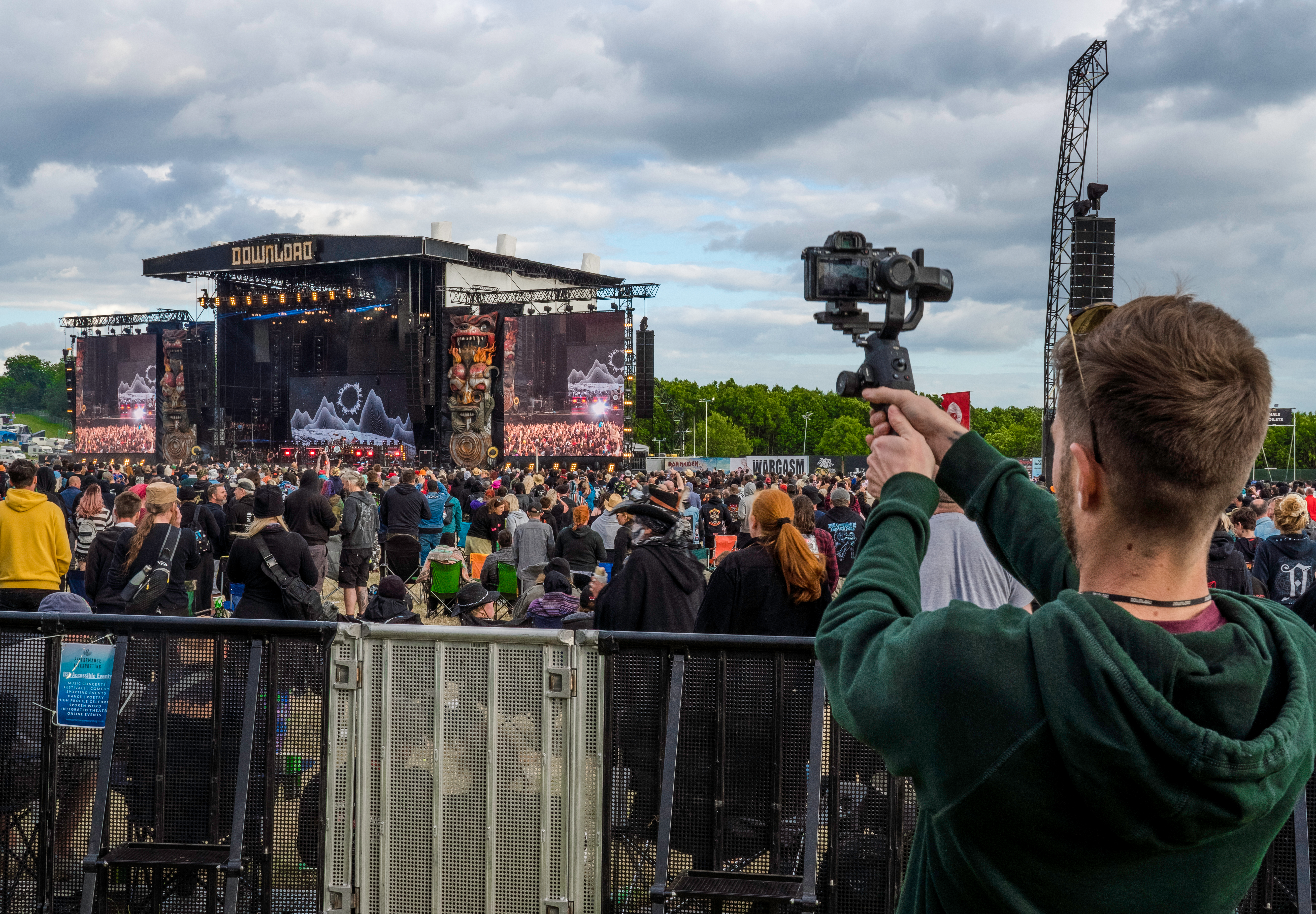 There’s a common misconception that festival tickets sell themselves. We see festivals in the same way we see concerts, big, noisy, colourful and lots of fun. We assume that because they’re a festival they’re on a large scale and therefore, the crowds will be huge. However, the truth is festival promoters have to work just as hard as anyone else to sell tickets, especially if the event is fairly new.

Ticket prices are soaring at a time people are firmly zipping up their wallets. These days, paying money to attend a festival can feel like a fairly extravagant expense, so what would it take to convince someone who thinks that the money they might pay for a festival ticket, could be better spent elsewhere? Is a social media post going to win them over? Or advertising boards dotted all over the local villages and towns? How about amazing photos from last year’s festival, surely that will do it?

The problem is these marketing ploys are all brief. We drive past those advertising boards and they are forgotten, we stop briefly on a social media post then keep on scrolling, and we might linger a little longer on an image, gazing wistfully at the smiling, happy faces, but it doesn’t take much for logic to kick-in, to remind us that paying to attend a festival is a silly idea when we could put the money towards something more sensible.

Now bring a video into the mix. 85% of consumers are more likely to buy a product after watching a video about it. Calls-to-action get 380% more clicks when placed in videos, and 87% of people prefer to watch videos online if it means more behind-the-scenes content. Choosing video production for your festival can single-handedly cover your whole marketing strategy for your follow-up event. Showing people what they missed out on last time, how they can be part of it this time, and demonstrating the amazing time they are going to have, will make viewers much more likely to buy a ticket than any advertising board or social media post can do.

How many times have you watched a video advertisement for a sun-kissed luxury holiday and just wished you could be there? If you had the money, you probably wouldn’t hesitate to book on the spot, right? Videos of festivals invoke those same feelings of wistfulness and watch long enough, the fear of missing out will soon creep in. The only difference between that luxury holiday and your fun-filled festival is that one is definitely going to be more affordable than the other. 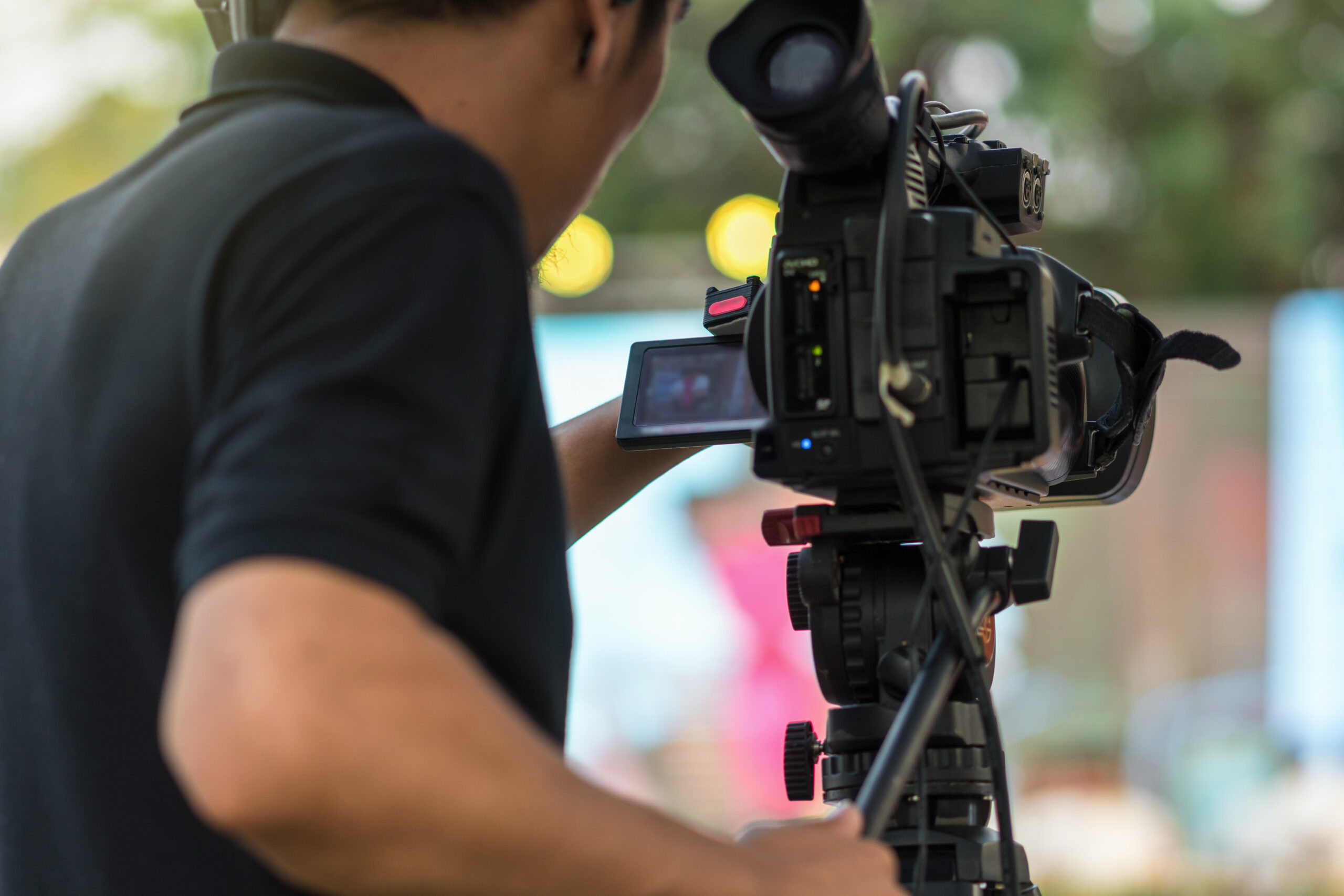 What Else Can Video Offer For Festivals?

Filming your event gives you content that you can use for years. Perhaps you need investors and want to prove to them the response people have to your event. Maybe you want to bring in more high-profile entertainers or further monetise your festival through advertisements. Pitching to these people won’t be easy if they have never attended your festival before or have no reference point when it comes to research. Give them something they can visualise and buy into.

Perhaps you hired a video production team years ago and you have been using the same video to promote your event ever since. It’s so important in this fast-moving world we keep our brand fresh and up to date. Things date quickly now and nobody will trust you if you’re showing a video that’s outdated. When looking up hotel rooms, nobody books the one that’s still sporting bright blue bedspreads with large yellow flowers from the nineties, do they? Absolutely not, we want the minimalistic, beige walls, and crisp white duvet.

More to the point, filming your event creates brand awareness. It spreads the message, telling people who you are, what you do, and why you should be trusted. It doesn’t matter if you cater to the thousands or the hundreds, a festival of any size will reap the same rewards we’ve mentioned in this post by choosing video production to cover the event.

Video marketing is the go-to-market strategy for any business right now and events are no different. You’re selling a ticket just as a business would sell a product and you need buyers. Word-of-mouth referrals are great but not everybody gets to hear them. Treat video production as your word-of-mouth referral. Honestly, it speaks for itself.

Here at Peak Fable we specialise in creating event videos, whether that be corporate events, sporting events or festivals. If you would like some help capturing your event, then let’s have a conversation, drop us an email to info@peakfable.com

Here’s an example of one of our festival videos should you wish to see our work in action.

Get your event filmed now